Release in the wild of first Marbled duck specimens

One of main objectives of “LIFE Marbled duck PSSO” project is to increase population of Marbled duck (Marmaronetta angustirostris), a rare and localized species in Sicily. As part of the conservation actions planned in the project to promote a wider colonization and expansion of the species, the release of about 60 specimens of Marbled duck is included. A few days ago, a first flock of 15 young individuals born in a specialized breeding center in Spain were released in Pantano Longarini. The Centro de Recuperaciòn de Fauna “LA GRANJA DEL SALER” in Valencia has over twenty years of experience in breeding for the purpose of restocking rare and threatened species and is a fundamental supporting partner for the project. Thanks to the active cooperation of Juan Antonio Gomez, head of Centro de Recuperaciòn, and his colleague Daniel Mons, it was possible to overcome the considerable difficulties encountered in organizing the transport of animals from Valencia to Sicily during Covid-19 pandemic and proceed with the first release, after the pandemic had already prevented it in 2020.

As soon as they arrived in the area, Marbled ducks have been ringed in order to make them recognizable on  a distance. The 15 Marbled ducks, after a few days of acclimatization in an area specifically prepared for them, began to explore the whole wetland in search of the most suitable niches for nesting, which hopefully will happen over the next few weeks. Even after the release in the wild, thanks to GPS transmitters installed on some of the specimens, the project team can continue monitoring their movements and also follow them in the subsequent desired phases of expansion to other wetland areas of Sicily. This will provide useful information in order to understand the specific needs of the species and to be able to develop actions increasingly aimed at improving species conservation status and increasing the Italian population. 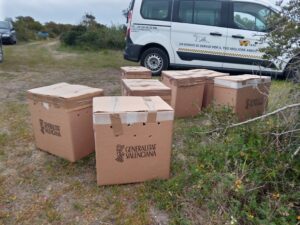 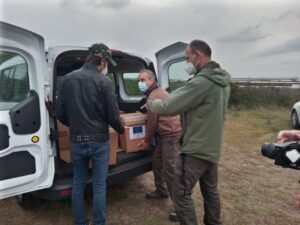 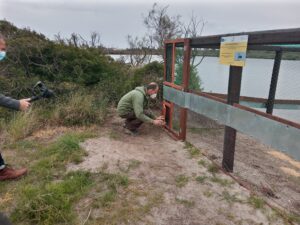 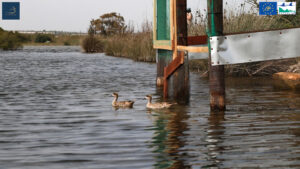 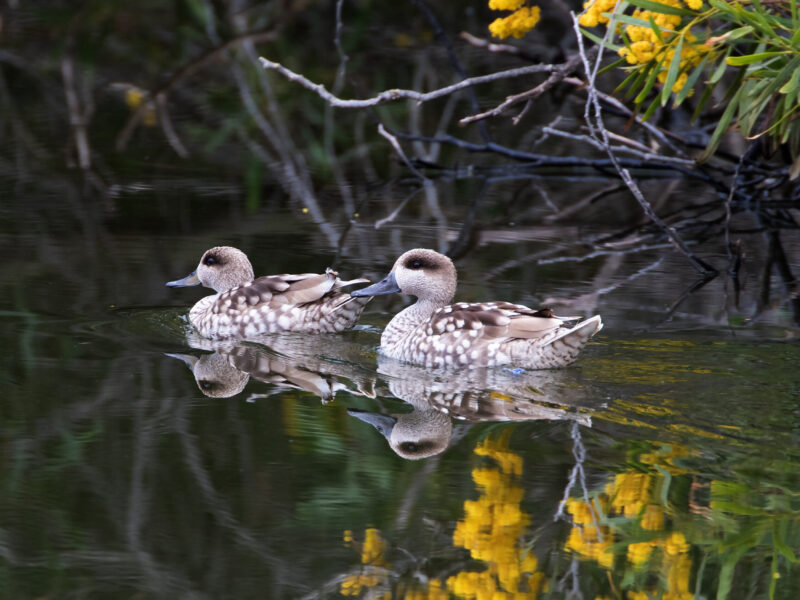 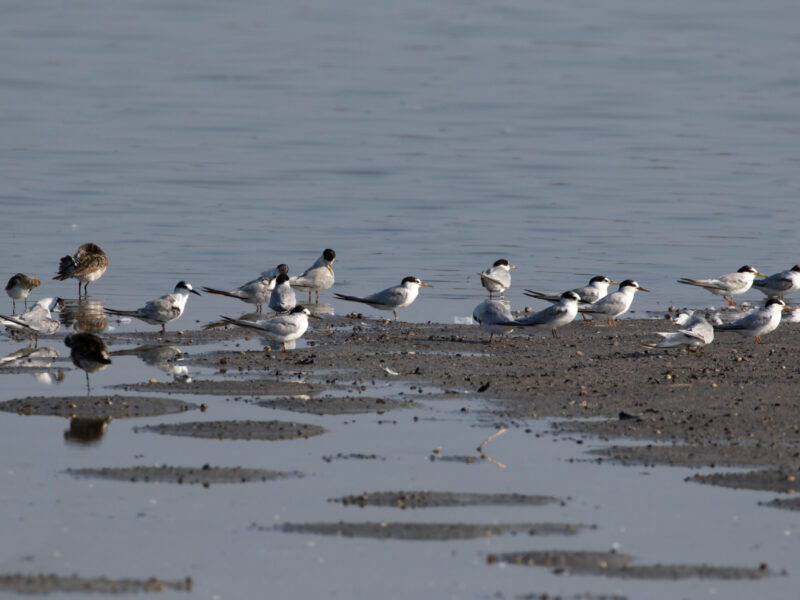