As part of concrete conservation actions of LIFE Marbled duck PSSO project to support wider colonization and expansion of the species all over target area, the latest release for 2022 of specimens of marbled duck (Marmaronetta angustirostris) at Longarini marsh has recently been completed. 20 specimens coming from “LA GRANJA DEL SALER” breeding center of Valencia, Spain were ringed and after a short period of pre-release settling, according to protocol guidelines, were released in the wild. They immediately started exploring Pantano Longarini looking for the most suitable niches. In the coming weeks, ducks will continue to be monitored by the biologists of the Foundation to study their behavior and acquire further knowledge in order to improve their protection. Researches conducted so far reaffirm the importance of water levels in Pantano Longarini in order to ensure the survival and increase of this rare species population. 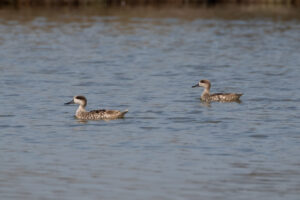 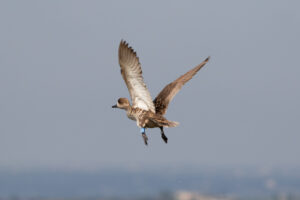 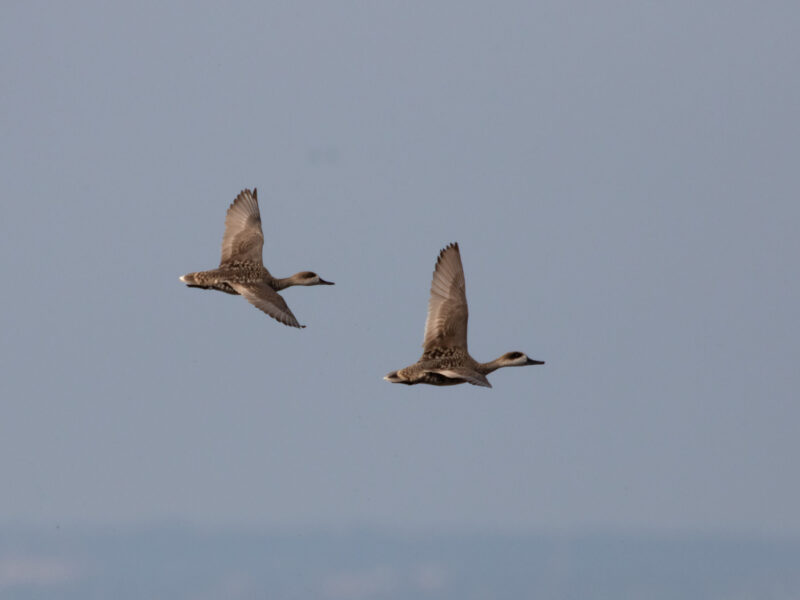 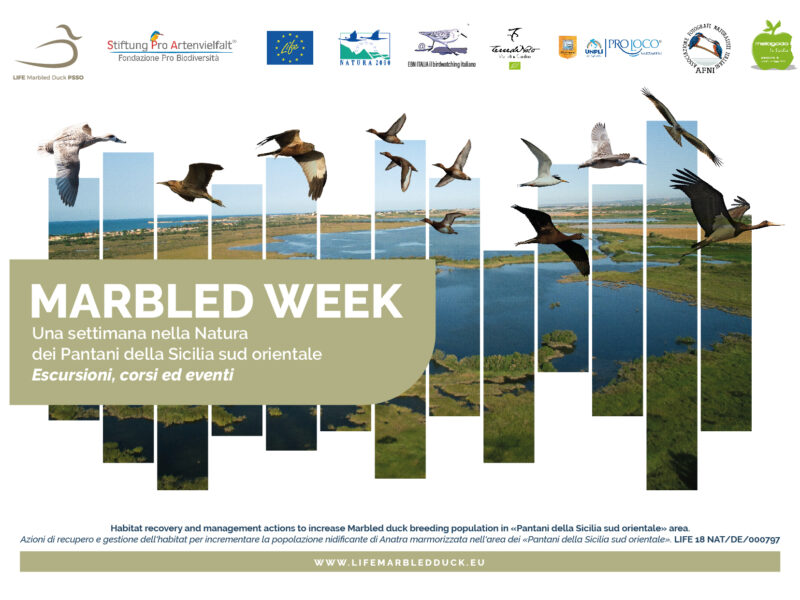